Posted at 10:00h in Professional Chauffeur Services by admin

Didier Coton has been in the motorsport industry for 25 years and in that time he has managed such names as Lewis Hamilton and and Mikka Hakkinen. Mr Coton has built up a high reputation, strong credibility and has acquired valuable relationships with decision makers such as Team Principals, major sponsors and key personnel in Formula 1.

Didier asked Azure to drive him to Silverstone for each of the three days during the 2017 British Grand Prix. 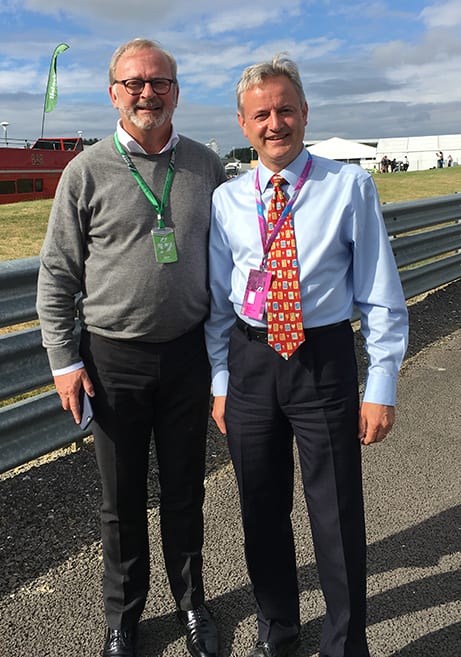 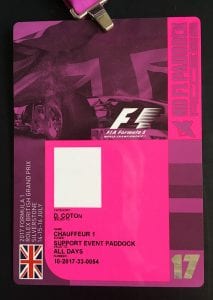 Didier is managing Valtteri Bottas this season and so was very pleased when he came second to Lewis Hamilton at the Silverstone Grand Prix. In fact he and Lewis Hamilton repeated this result at the Italian Grand Prix on 3rd September. 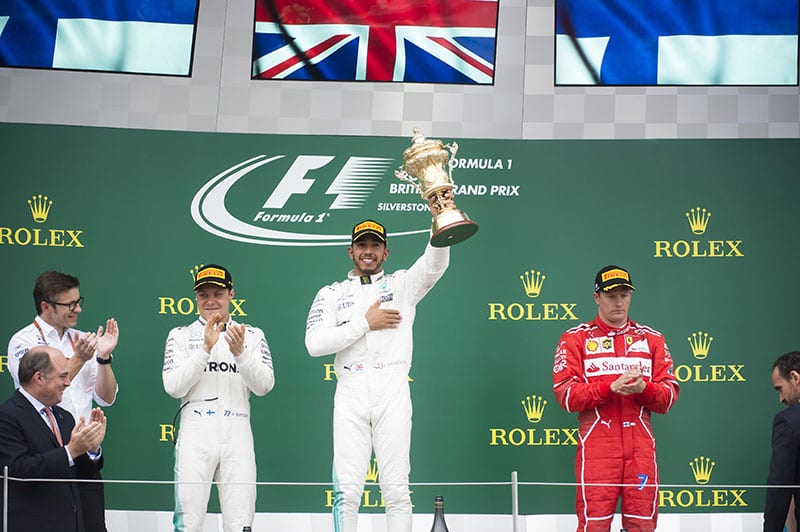 Azure offers its Private Hire service in its BMW X5 and Bentley Brooklands. To find out more about how Azure can be of service before and after your wedding day, view our wedding services HERE.